Sew Pro’s ALWAYS puts on a great ride to the LA Fashion District !!!! And this one was NO EXCEPTION !!! It always so much fun. I get on the bus around 7 am and I get off the bus just before 9 pm. I always come home with stuff. The trip is always worth the $45 price. The next fandango up will be tentatively October 11, 2014. Hope to see you on it !!!!!

Next Tuesday, April 29th, will be the last day I will be taking submission forms to participate in the Silk and Saffron Fashion Show. Make SURE you color your croqui pictures. Tina, I need your picture. I have brought some colored pencils and markers to the classroom. The department has a fashion show meeting on Wednesday, April 30th. I will have more fashion show information after that. HOW EXCITING !!!!

First Pattern: Last Tuesday, we finished cutting out our shirts and scrub pants. We practiced how to fuse our interfacing to our facings, serge our open seams that are NOT going to be encased, and mark our fabric with pattern markings so that the marks do not show on the public side of the fabric. Dawn graciously allowed me to demo on her shirt. Thank you Dawn !!!!! Everyone learned how not to be afraid when using a serger. Last Thursday, we learned how to use your Straight Stitch sewing machine. For those who borrowed a machine from the school, you practiced safe TLC skills. (TCL = Tender Loving Care). I hope everyone had a chance to practice the famous 2mm by 2mm zig-zag stitch on some stretchy fabric. Did you all check to see if you had a sewing machine foot that had a stitch finger in it? This is used when you don’t have a serger available. This foot also makes hems. (Not great ones…but it does the job.) You can use your straight stich and overlock your seam edges. I also did my first student demo on the collar operation. It has come to my attention, that some of you, don’t want the collar points rounded. It is okay to sew it with a point. Ask me, and I will show you how to do this, without recutting your collar. Remember: When can’t understand your next step……write your name on the board, underneath the word HELP and I will come and help. In this course, you get a wearable shirt and pants as your reward for learning how to sew.

Don’t forget to go to the blog: www.sewalongwithjoanie.wordpress.com and download the paper in the right hand column that is titled: Troubleshooting your Sewing Machine. You will be very very glad you have this !!!!!

I have been asked to give a lecture/demo on image. There is a lot to say about this. Your image says a lot about you. Every image consultant has her/his own methods. I would be delighted to do this, after the fashion show. I am interested to know the amount of interest in this. LET ME KNOW !!!!

Next Tuesday, I will teach you how to machine embroider your pocket. It’s fun and easy !!!!

We Are the World: Jackie Robinson Day – The Legacy of #42

There was a pause on April 15, 2014 at baseball stadiums across the country, commemorating the 67th anniversary of Jackie Robinson breaking baseball’s color barrier. Major League Baseball players and coaching staff across the country wore the legend’s iconic uniform, number “42” in solidarity of Robinson’s first game, playing for the Brooklyn Dodgers.

Jackie Robinson, player number 42 for the Brooklyn Dodgers, accomplished many goals in his life. He broke the color line, made MVP, entered the Hall of Fame, and fought racism at all costs.

Because of his incredible courage and strength on April 15, 1947, Jackie Robinson made a lasting impact on Major League Baseball and the game as a whole. He was able to help people overcome the hardships of segregation. While his skills place him as one of the best the game has ever seen, Jackie Robinson’s courage to overcome the color barrier will always be remembered as one of the most brave and important moments in history. Jackie Robinson’s words and actions live on to inspire, and motive long overdue change.

“A life is not important except in the impact it has on other lives.” –Jackie Robinson

“I’m not concerned with you liking or disliking me.. All I ask is that you respect me as a human being” –Jackie Robinson

“Life is not a spectator sport. If you’re going to spend your whole life in the grandstand just watching what goes on, in my opinion you’re wasting your life.” –Jackie Robinson

“The right of every American to first-class citizenship is the most important issue of our time.” –Jackie Robinson

“Thinking about the things that happened, I don’t know any other ball player who would/could have done what he did. To be able to hit with everybody yelling at him. He had to block all that out, block out everything but this ball that is coming in at a hundred miles an hour and he’s got a split second to make up his mind if it’s in or out or down or coming at his head, a split second to swing. To do what he did has got to be the most tremendous thing I’ve ever seen in sports.” –Former Dodgers shortstop Pee Wee Reese on Jackie Robinson’s courage

Make Money with your Skills !© 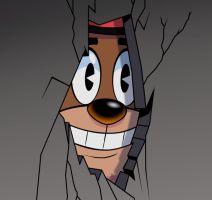 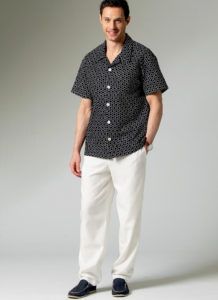 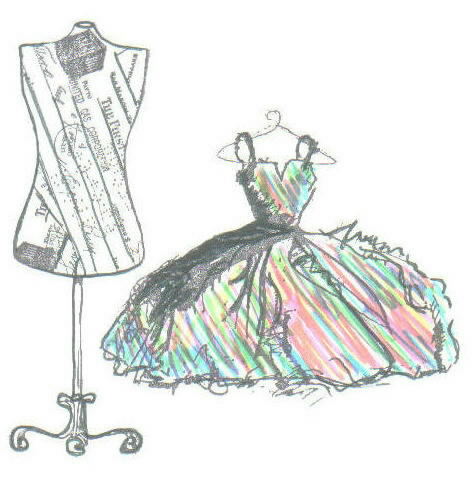 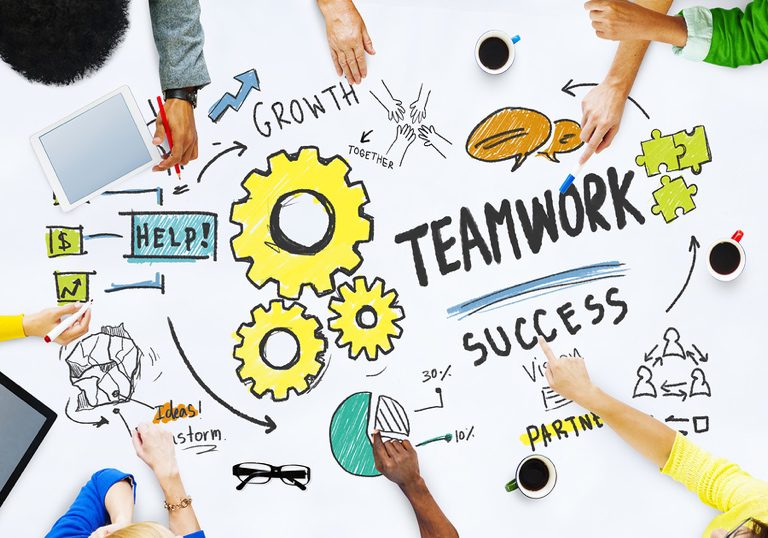 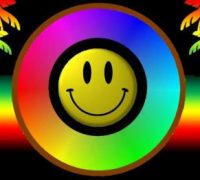 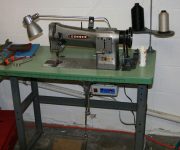 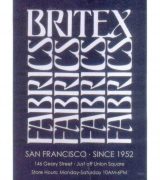 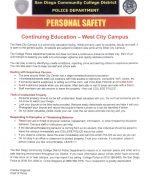 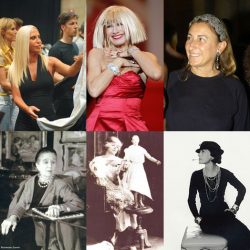 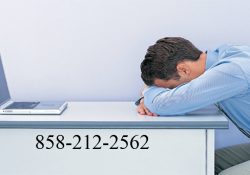